The New CPT Codes: A Battle Cry for Better Data to Support the Future of PT and OT Reimbursements • Posts by EIM | Evidence In Motion Skip To Content

The New CPT Codes: A Battle Cry for Better Data to Support the Future of PT and OT Reimbursements 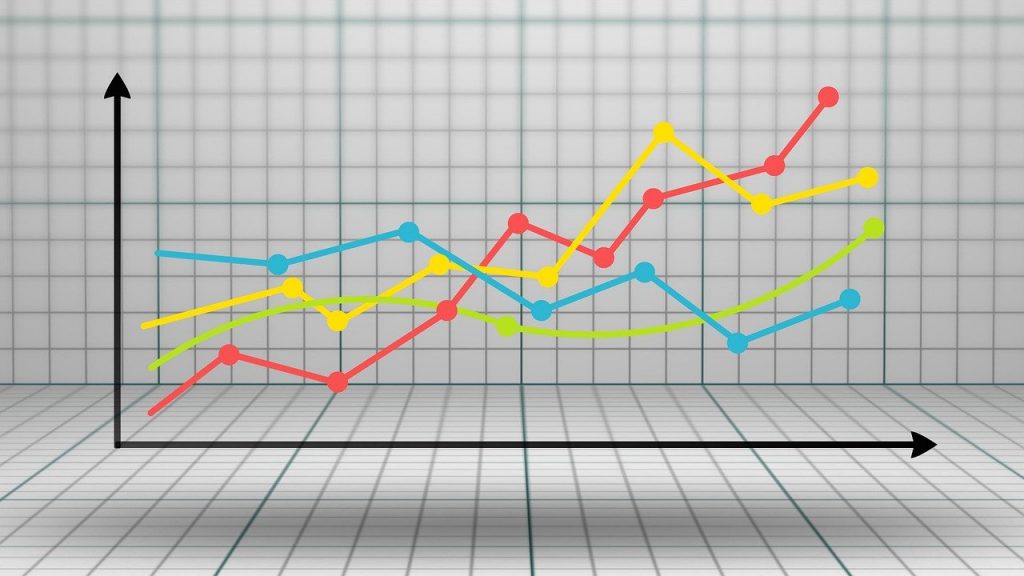 In January of this year, physical and occupational therapists had to learn an entirely new set of CPT codes to properly account for the complexity of their patients’ initial evaluations. This change represented quite a shift for our industry. After all, when these new codes were first proposed, payment was going to correlate with complexity. In other words, the more complex the evaluation, the more reimbursement the provider would receive. As I explained here, though, CMS based its tiered reimbursement rates on mere projection, because, of course, they hadn’t accumulated any actual data to support this type of payment distribution. And it turns out that their hesitation was spot-on (more on that in a bit). So, for the time being at least, CMS is collecting as much information from these new codes as possible while reimbursing all initial evaluations, regardless of their complexity, at the same rate. You could say we’re in a bit of a holding position.

There’s work to be done.

However, that doesn’t mean we should rest on our laurels. In fact, this holding position represents a huge opportunity for us, as an industry, to work together to positively influence the outcome and ensure that the reimbursements we receive for performing initial evaluations are commensurate with the effort we’re putting in. But, we’ve got to act fast, and we’ve got to act now. If you’ve been reading my articles over the years, you know how I feel about data collection: in short, it’s absolutely crucial for us to be the ones collecting, acting on, and presenting comprehensive data, so we can communicate the full story of the work we do and the value we deliver to our patients. Leaving it up to CMS, or any other outside entity, for that matter, is essentially giving up our power and our voice. It’s assuming that someone else, someone who isn’t even a rehab therapist, is going to make the right decisions about the value of our care. And from decades of experience, we all know that this does not work in our favor. Instead, we’ve got to be the ones to step up, to start acting like the experts, the leaders, we truly are. After all, it’s our future on the line. And no one stands to benefit, or lose, more than we do.

As the largest rehab therapy-specific EMR in the country, WebPT is in a unique position to collect, analyze, and share a lot of really impactful, industry-wide data. Case in point: Since January 1, 2017, WebPT users have completed more than 500,000 evaluative notes, and we’ve kept track of them all. After a lot of nifty data analysis thanks to our very own Joe Dundas, we learned two really interesting things:

1. The actual distribution of code use doesn’t match CMS’s projections.

This code distribution differs significantly from what CMS projected in terms of RVUs back when it was trying to preserve budget neutrality despite differential pricing. Thus, it would appear that by applying the originally proposed tiered pricing structure, the agency would actually save money, because it’d be paying for a lot fewer high-complexity evaluations than originally predicted. Or would it?

2. Medicare-aged patients are undergoing not only more evaluations in general, but also more high-complexity ones.

When we examine the overall age distribution for evaluations at all levels of complexity, the distribution skews toward patients who are at least 50 years old, with the biggest spike occurring between the ages of 65 and 72. Because Medicare serves patients in this age range, it seems safe to assume that Medicare beneficiaries are receiving more therapy evaluations, relatively speaking, than beneficiaries of other insurance carriers.

The fact that, compared to patients in other age groups, Medicare-aged patients likely are undergoing not only more therapy evaluations, but also more high-complexity ones, is particularly important to note. After all, it could result in Medicare electing not to implement a tiered pricing structure at all; why would it, when Medicare-aged patients are receiving a disproportionately greater number of what would be higher-priced evaluations? And, as I said here, if Medicare doesn’t go for differential pricing, it’s highly unlikely that other payers will. If that’s the case, we may very well have to continue doing the extra work necessary to support these new codes, without seeing any change to our compensation structure.

But, that doesn’t tell the whole story.

It’s important to note that these code sets are fairly new, so, these trends could shift as rehab therapists become more familiar with code selection process. Additionally, because PTs and OTs currently have no financial incentive to ensure their codes are accurate, this data may not be fully representative of the actual complexity of the evaluations completed. But, our sample is likely representative of at least part of the data that CMS will be using to make its decisions. And at face value, it doesn’t paint the best picture for the future of rehab therapy reimbursements.

Still, we know better than to take anything at face value, because there are so many other factors to consider. In fact, when we combine this data with what we know about rehab therapy producing significantly better outcomes at a significantly lower cost than surgical- or injection-based interventions, we can strengthen our case for Medicare to adopt more pro-therapy regulations and reimbursement methodologies, even if Medicare patients require more complex evaluations. In other words, this utilization data, while telling, is only one piece of a much greater story, because it does nothing to demonstrate the value of the services we provide. That’s where cost and outcomes data comes in, and no one is going to collect that data for us. It’s up to us to arm ourselves with all of the information necessary to demonstrate our value to our peers, our patients, and our payers. After all, we’re not a cost to be cut or reduced; we are not a commodity. Rather, we’re an incredibly skilled group of professionals whose care is crucial to the entire healthcare ecosystem, and especially to Medicare beneficiaries. So, let’s prove it.

Who’s with me? Will you commit to upping your outcomes collection game, and using your data and your voice to ensure our industry receives not only the recognition we deserve, but also the payments? Share your thoughts in the comment section below. We’re in this together. 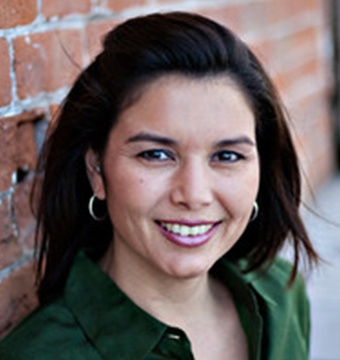